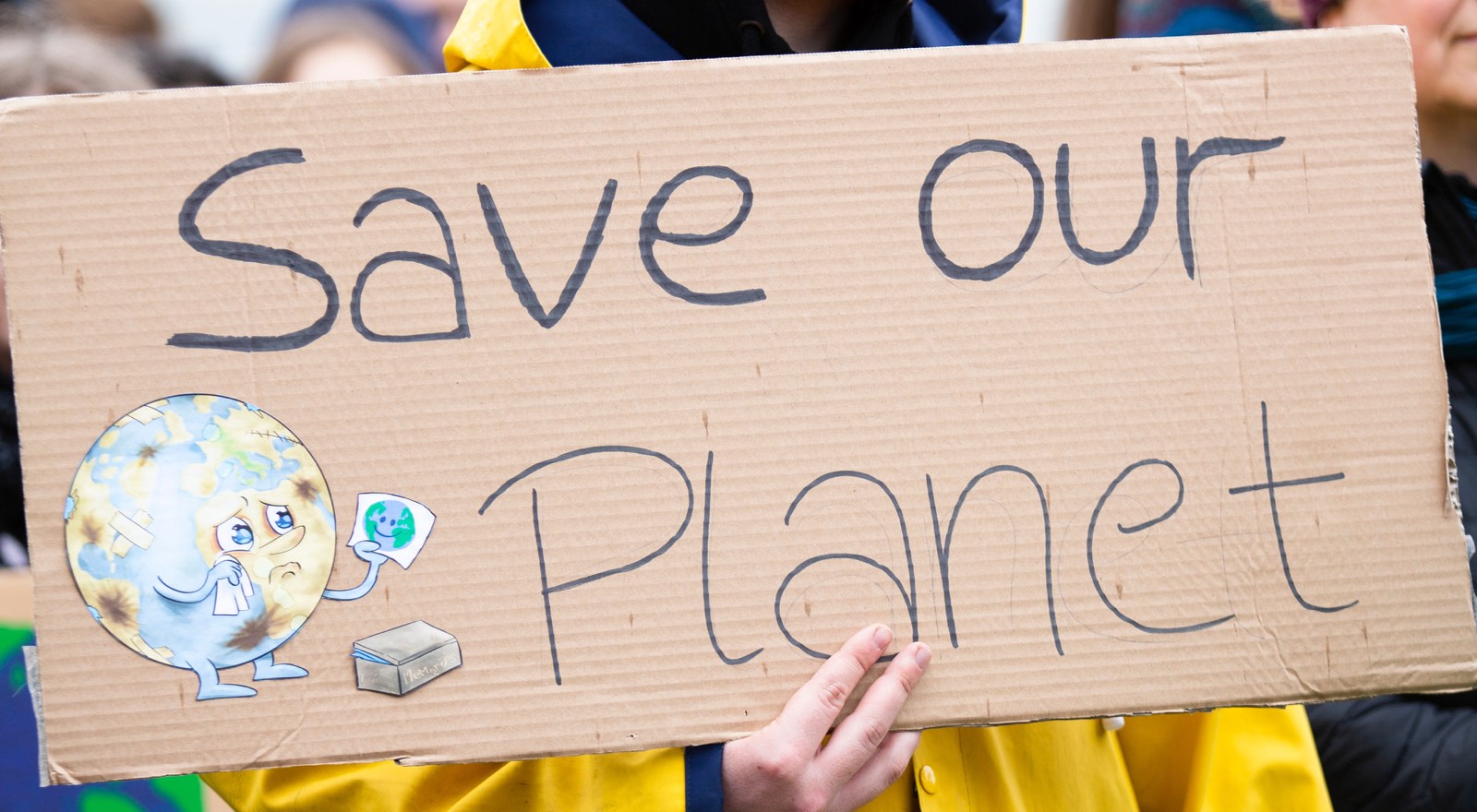 Subscribe to get an infrequent update on Steven's recent learnings and progress with Lowdown.

Steven is a designer by trade but has spent most of the last decade wearing many hats as a co-founder of tech startups like Yomo, PiggyPot, Rumble Labs, Nuu and Onotate. Working with startups has helped Steven gain a breadth of knowledge across UX/UI design, design thinking, product strategy, growth marketing, and front-end development.

Currently, he’s working on Lowdown, an app that turns the most valuable content in Slack into a focused newsletter.